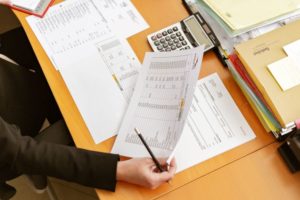 Table I shows month-to-month comparisons for those REITs reporting sales for April 2021.

Two nontraded BDCs were raising funds in April 2021 and reported sales to Blue Vault. Owl Rock Capital Corporation II raised $17.48 million, down 66% from $51.88 million in March. Owl Rock Core Income Fund raised $54.49 million in April, up 292% from $13.88 million in March. MacKenzie Realty Capital last reported nontraded BDC sales in October 2020 of $48,700 but did not report sales for November thru March. MacKenzie recently changed its legal structure to a nontraded REIT.  Triton/Prospect’s TP Flexible Income Fund reported sales for October 2020 of $25,000 but did not report sales for November thru April. The total capital raise reported for the only two nontraded BDCs for April  2021 was $65.76 million, all by Owl Rock Capital Advisor’s BDCs,  compared to $65.76 million reported by those two BDCs for March 2020, an increase of 9.4%.