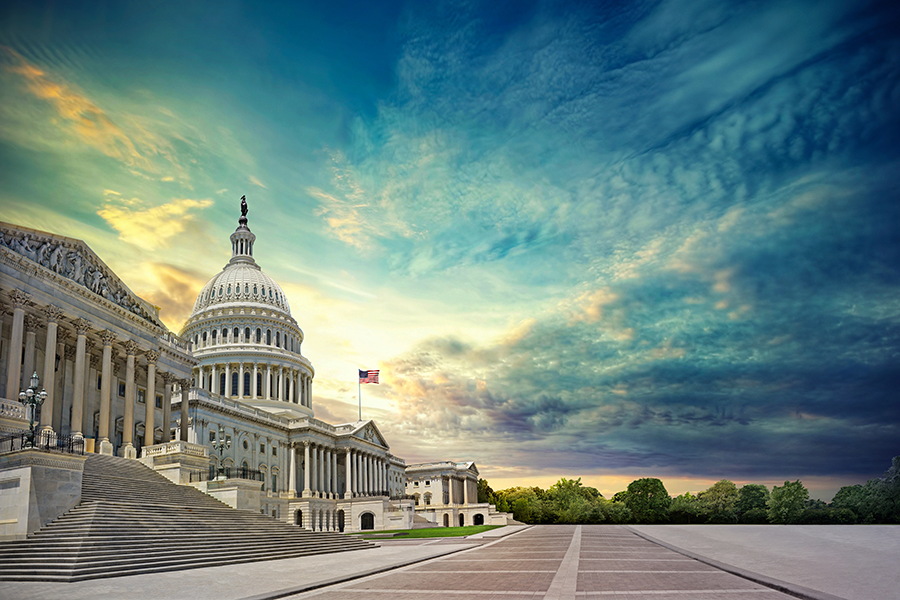 People are telling the Federal Reserve that they expect little overall growth in the coming months.

The Federal Reserve released its December 2022 Beige Book on Wednesday. Overall, conditions sounded a little worse than in the November Beige Book and people speaking with the Fed said that they expected “little growth in the months ahead” on balance.

“Housing markets continued to weaken, with sales and construction declining across Districts,” the Fed reported. With that, most bankers reported weak mortgage lending, and some said that higher costs started having an impact on commercial lending. “Commercial real estate activity slowed slightly, on average, with more notable weakening in the office market.”

In Boston, the Fed said, “Outside of real estate markets, where the outlook weakened slightly, most contacts remained optimistic for their own prospects, even though some deemed a recession as likely for 2023.” Industrial slowed some as did rent growth but vacancy rates remained “very low” except in office, which had “high vacancy rates and flat rents” and prospects were weakening, where some thought that “pending lease maturations would result in added vacancies.” Refinancing only occurred out of “absolute necessity” as high interest rates “continued to curtail borrowing activity.”