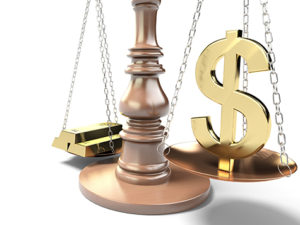 Table I shows month-to-month comparisons for those REITs reporting sales for March 2021.

Table II shows March Y-O-Y comparisons for 15 nontraded REITs that have reported sales either in March 2020 or March 2021, or both. The most significant Y-O-Y increase was for Nuveen Global Cities REIT, with almost 19 times the capital raised in March 2020.  Other REITs with significant Y-O-Y increases were FS Credit Real Estate Income Trust (+72%), Hines Global Income Trust (+41%), and Black Creek Diversified Property Fund (+24%).