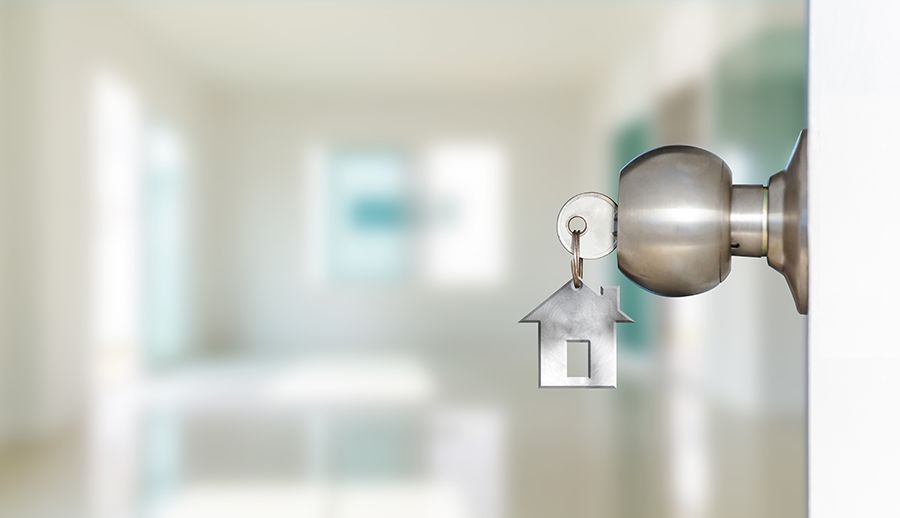 A gauge of US homebuilder sentiment declined for a ninth straight month in September as mortgage rates continued to climb, further accelerating the housing-market cool-down.

The National Association of Home Buyers/Wells Fargo gauge decreased by three points to 46, figures showed Monday. Homebuilder sentiment has fallen every month this year, the longest stretch of declines in data back to 1985.

The Federal Reserve is expected to raise interest rates by another 75 basis points this week as it tries to tame stubbornly high inflation, and housing is particularly sensitive to tighter policy. Mortgage rates topped 6% last week for the first time since the housing-market downturn in 2008.

The report’s measures of current and future sales of single-family homes both fell further in September to the weakest levels since May 2020. A metric of prospective buyer traffic also reached the lowest level since then.

“The housing recession shows no signs of abating as builders continue to grapple with elevated construction costs and an aggressive monetary policy from the Federal Reserve,” NAHB Chief Economist Robert Dietz said in a statement.

More than half of builders surveyed are using incentives like mortgage rate buydowns, free amenities and price reductions to boost sales, Dietz said.

The West posted the largest drop in sentiment, followed by the South. Sentiment in the Midwest and Northeast remained unchanged.