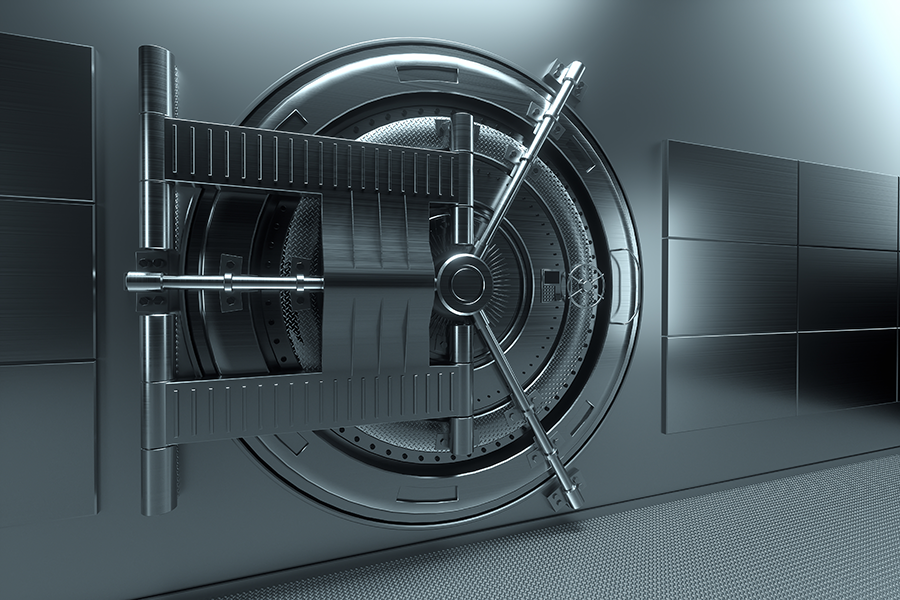 NAREIT recently published a similar chart for the weighted average cost of debt (weighted average interest rate on debt) for all listed REITs. The chart covers more years, but the data for 2011 thru Q2 2022 shows a similar trend, with a spike in rates in the most recent quarter.

The NAREIT data displays the downward trend in interest rates on all listed U.S. Equity REIT debt, with the recent jump relatively less pronounced when viewing the data going back to 2000.