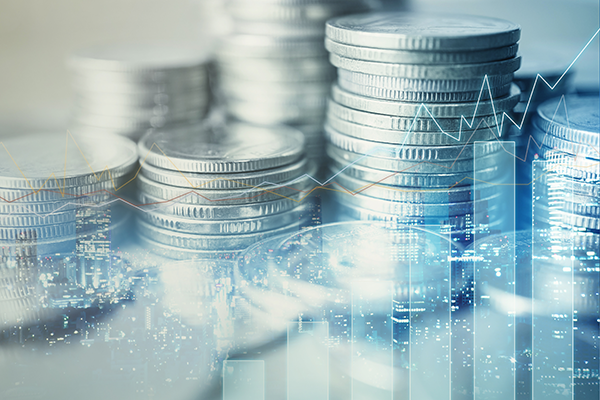 In a recent Investment News article, John Rooney, managing principal with Commonwealth Financial Network, had this to say about nontraded REIT sales. ”It’s an industry in transition, and it’s a matter of time before the new equilibrium emerges.” Commonwealth is a leading independent Broker Dealer that sells nontraded REITs.

Mr. Rooney is referring to the plummeting of nontraded REIT sales and what the future holds for nontraded REITs’ capital raise. No doubt, nontraded REIT sales are way down. Many questions surround their future. Will they continue to fade, similar to what occurred with Limited Partnerships in the 1980s? Or, will there be a recovery of sorts? If so, when?

Most industry professionals seem to believe something has to give. There are too many investment firms attempting to raise capital in these structures and too little capital to go around.  As those who’ve been around the industry know, nontraded REITs have grappled with regulatory mandates that have affected sales. First, the Financial Industry Regulatory Authority (FINRA) put its 15-02 ruling in place in April 2016. In the past, client account statements showed illiquid securities like REITs at the value at which they were bought by the client and did not subtract commissions, which were high. Under 15-02, FINRA members must provide more accurate per share estimated values on customer account statements and shorten the time period before a valuation is determined based on an appraisal.

This change, coupled with the more recent DOL rule changes affecting the financial services industry, is attributed with having the most direct result on nontraded REIT sales in 2016 and 2017.

Will nontraded REIT sales recover at all?
Stacy Chitty, Managing Partner of Blue Vault points out, “The BIG question is, what now?  That’s what everyone wants, and frankly, needs, to know. Are REIT sales ever going back even to the more typical average raise of $6-8 billion per year? Therein lies the big debate, and without knowing this, it makes planning for the near future challenging for some alternative investment money managers.”

However, It appears Rooney doesn’t see them disappearing just yet. “Now that REITs are getting priced on statements with FINRA 15-02, advisers are having to consider these positions from a total return standpoint, not just income,” Mr. Rooney said. “They are re-evaluating the client’s perception of the product.”

New entrants adapt to the new landscape
New entrants to the REIT market, such as The Blackstone Group and Jones Lang LaSalle (JLL), are managing nontraded REITs that are not meant to be flipped or merged quickly but will be offered perpetually, Mr. Rooney noted. Cantor Fitzgerald and Starwood have also recently introduced nontraded REIT programs with continuous offerings and multiple share classes.

Referring to the strategy of American Realty Capital and its Chairman Nick Schorsch to create nontraded REITs that quickly raised capital, built portfolios and had full-liquidity events in two to three years, Rooney said, “The quick turn scenario was for the investor’s benefit—they got liquidity events that made these attractive,” he said. “Now, it’s a perpetual life REIT instead of a transaction. The adviser has to rethink the value proposition for clients, and advisers don’t yet know Blackstone or JLL.”

“It’s like when the mutual fund A share was the historic way of doing business and then it changed into fees. We are seeing a similar change now in this industry,” Rooney said. “It’s a temporary nadir. Sales will be back up. Non-correlation to stocks, income and relative price stability versus traded REITs still makes these products attractive.”