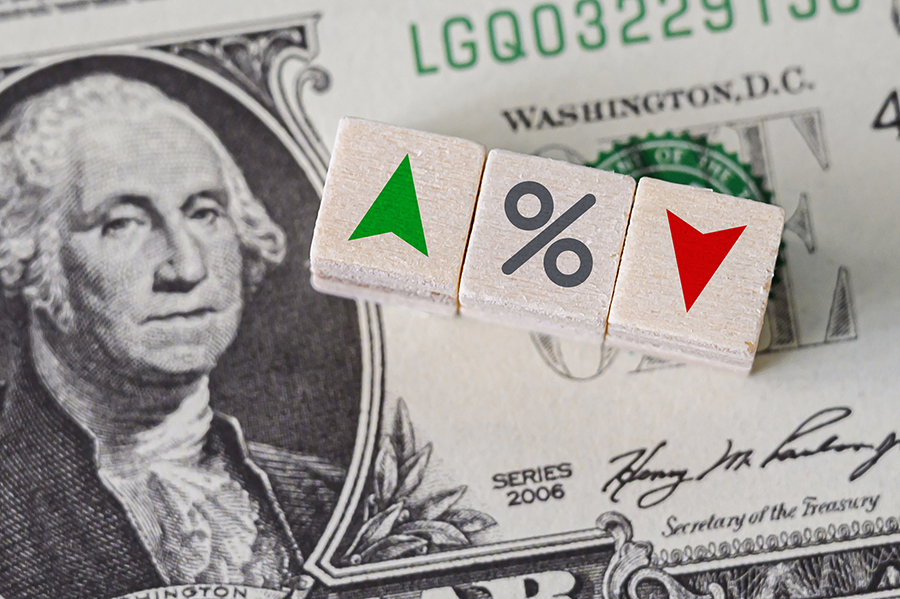 As of June 30, 2022, Blackstone REIT had $29.8 billion in variable rate loans secured by the Company’s real estate. The REIT also had $22.2 billion in the notional balance of its interest rate swap contracts that mitigate its exposure to potential future interest rate increases on its floating-rate debt. The weighted average interest rates on the variable rate debt range from L+1.7% to L+3.5% with a weighted average rate of L+2.1% where the “L” refers to the relevant floating rate benchmark rates, which include one-month LIBOR, three-month LIBOR, 30-day SOFR1, and one-month CDOR as applicable to each loan.

Another method the REIT utilizes to protect its liabilities from increasing interest rates is an interest rate cap. An interest rate cap sets an upward limit on the rate of interest that the REIT is obligated to pay on property debt contracts. As of June 30, 2022, the REIT had 53 cap instruments in place on $14.8 billion in notional amount of property debt. The caps have a strike (the rate to which the variable rate could rise before it would be fixed) of 3.5%2 according to the REIT’s 10-Q.

An interest rate swap is a forward contract in which one stream of future interest payments is exchanged for another based on a specified principal amount. Interest rate swaps usually involve the exchange of a fixed interest rate for a floating rate, or vice versa, to reduce or increase exposure to fluctuations in interest rates or to obtain a marginally lower interest rate than would have been possible without the swap. Swap contracts can be negotiated with banks that have other customers that are willing to accept floating rates in lieu of fixed rates on their outstanding contracts.

With swap contracts indexed to SOFR, LIBOR or EURIBOR, Blackstone REIT states in its 10-Q as of June 30, 2022, that the total notional amount of its 38 swap contracts of $22.2 billion has a “strike” of 1.9% and a weighted average maturity of 8.1 years. In the chart below, we see that the regime of rising interest rates in the U.S. has resulted in a dramatic increase in the SOFR index. Between June 2022 and August 2022, the SOFR index has risen from 0.75% to over 2.25%, above the 1.9% “strike” that is stated in the REIT’s 10-Q. This rise in rates indicates that BREIT is probably benefiting from the swap contracts it has in place.

1.     The Secured Overnight Financing Rate (SOFR) is intended to replace the US dollar London Interbank Rate (US LIBOR) in future financial contracts. SOFR was selected by the Alternative Reference Rates Committee (ARRC) chaired by the New York Federal Reserve in 2017.

SOFR is the average rate at which institutions can borrow US dollars overnight while posting US Treasury bonds as collateral. Similar to a mortgage rate, SOFR is a secured borrowing rate in the sense that collateral is provided in order to borrow cash. SOFR differs from US LIBOR in that the latter is a rate for unsecured borrowing (where no collateral is posted).