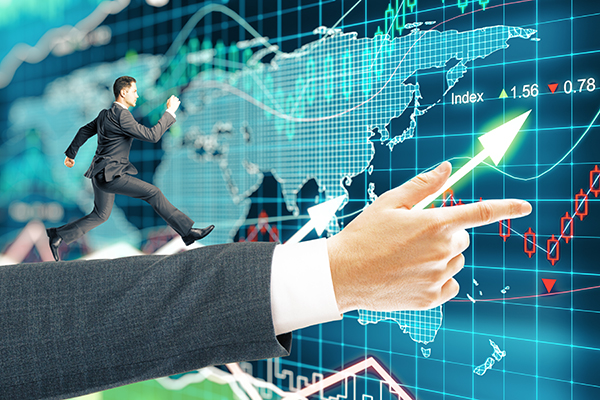 Apple Hospitality, a publicly traded REIT listed on the NYSE as “APLE,” held a conference call for analysts on February 28, to discuss Q4 2016 and full-year 2016 earnings. The Company closed a roughly $1.26 billion merger with the nontraded Apple REIT Ten, Inc., after shareholders of both companies approved the deal on August 31, 2016. The merger added 56 hotels to Apple Hospitality’s portfolio with the issuance of 49 million shares to Apple REIT Ten shareholders.

Highlights from the Earnings Call presentation and the 10-K:

Adjusted hotel EBITDA margin declined 20 basis points for the quarter and the year, but remained at 35% and 38% respectively.

During the fourth quarter, the Company paid distributions of $0.30 per share. Its Board of Directors has authorized a regular monthly cash distribution of $0.10 per common share. The annualized $1.20 per common share represents an annual 5.9% yield based on its February 24 closing price of $20.19.

Blue Vault estimates the current updated value of the merger on September 1, 2016 to Apple REIT Ten shareholders (based upon the February 24 closing price of Apple Hospitality common stock and merger terms of 0.522 shares of APLE plus $1.00 in cash for each Apple REIT Ten common share) at approximately $11.54.