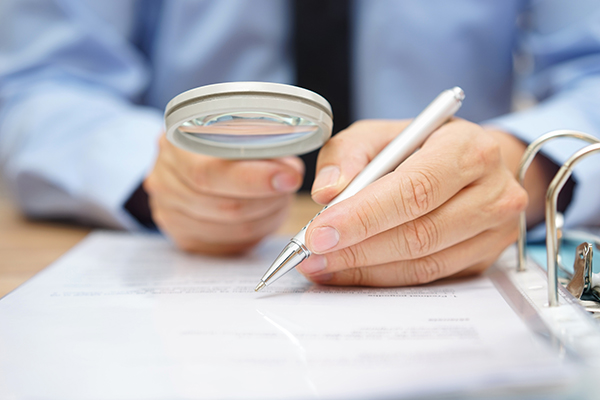 American Realty Capital Hospitality Trust Inc., a publicly registered nontraded real estate investment trust, announced in an 8-K filing with the SEC on March 31, 2017, that it had changed its name to Hospitality Investors Trust Inc. and terminated its advisory agreement and property management agreements to become a self-managed REIT. As part of this transition to self-management, former employees of the Advisor and its affiliates who had been involved in the day-to-day management of the Company’s hotel assets, including all of the Company’s executive officers, have become employees of the Company.

The REIT also announced the closing of an initial $135 million investment from an affiliate of Brookfield Strategic Real Estate Partners II, which committed $400 million in convertible preferred limited partnership units of the REIT’s operating partnership. The Operating Partnership was re-named Hospitality Investors Trust Operating Partnership, and the remaining $265 million of convertible preferred units will be issued on a delayed draw basis through February 2019.

In connection with its entry into the agreement with Brookfield, it suspended paying distributions to stockholders entirely and suspended its DRIP. Currently, under the Brookfield agreement, prior approval is required before the REIT can declare or pay any distributions or dividends to its common stockholders, except for cash distributions equal to or less than $0.525 per annum per share.

Jonathan P. Mehlman, President and Chief Executive Officer of HIT, commented, “We are delighted to announce the closing of this initial funding of $135 million with Brookfield as part of its $400 million total commitment to the Company, as well as our transition to a standalone self-managed REIT. Brookfield, a premier global real estate asset manager, represents an ideal strategic capital partner, and we believe an investment of this size speaks to its vision for the opportunities for both HIT and the select-service lodging REIT sector in general. We believe this investment will enable us to continue our focused strategy of acquiring institutional-quality, premium-branded select-service hotel assets that possess strong in-place cash flows and offer upside growth opportunities, with an ultimate emphasis on delivering long-term value to our stockholders.”

Edward T. Hoganson, Chief Financial Officer of HIT, stated, “We expect Brookfield’s investment commitment to ensure our ability to complete our property renovations on a timely basis and to close the Summit acquisition, which we believe will enhance our portfolio value. In addition, by addressing our near-term financing needs, we believe the investment should provide the Company with a more sustainable capital structure and an improved debt maturity profile. Moreover, we believe the Company’s transition to self-management will allow us to operate more cost efficiently in better alignment with our peers and enable us to compete head-to-head with them.”

As of December 31, 2016, the REIT had acquired 141 hotels with a total of 17,193 rooms located in 32 states. As of March 15, 2017, 71 of the hotel assets were managed by Crestline and 70 of the hotel assets were managed by third-party sub-property managers. Crestline is under the control of AR Capital, the parent of the REIT’s previous sponsor.  As of March 15, 2017, the third-party sub-property managers were Hampton Inns Management LLC and Homewood Suites Management LLC, affiliates of Hilton Worldwide Holdings Inc. (42 hotels), Interstate Management Company, LLC (5 hotels), InnVentures IVI, LP (2 hotels) and McKibbon Hotel Management, Inc. (21 hotels). On April 3, 2017, the five hotels managed by Interstate Management Company, LLC are scheduled to transition to be managed by Crestline.