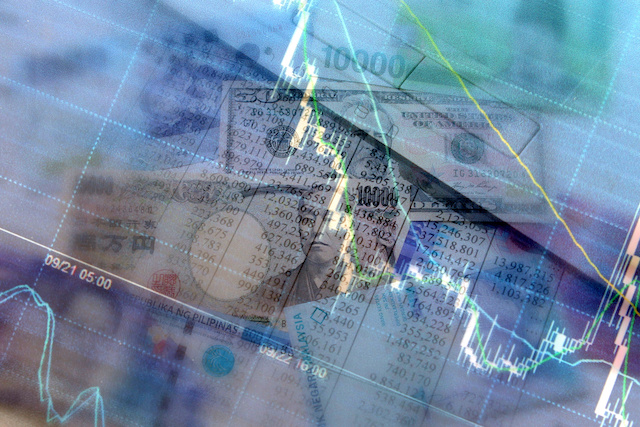 From a Prospectus Supplement dated March 28, 2017: “Since commencing our initial continuous public offering on July 2, 2012 and through March 27, 2017, we received and accepted subscriptions in our offerings for approximately 100,842,200 shares of our common stock at an average price per share of $10.28, for corresponding gross proceeds of approximately $1,036,630,700, including shares purchased by our affiliates and shares repurchased pursuant to our share repurchase program but excluding shares issued pursuant to and proceeds from our distribution reinvestment plan, as amended and restated.”

CION is a middle-market loan fund that is structured as a publicly registered, non-traded business development company. CION offers individual investors the opportunity to invest primarily in the senior-secured debt of private U.S. middle market companies.