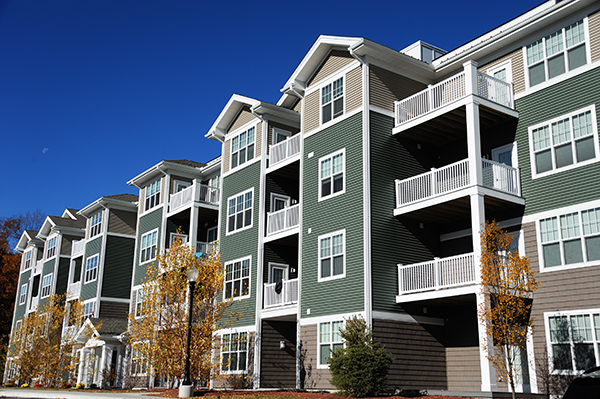 KBS is currently selling its remaining two properties and expects to make at least one liquidating distribution. Stockholders are expected to receive $8.45 per share in estimated net proceeds from liquidation when the plan of liquidation is complete.