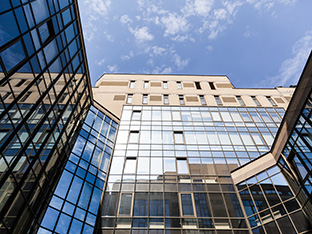 The shareholders will also vote on the planned sale of the REIT’s assets in one or more transactions.

The vote will be held at NorthStar/RXR’s annual shareholder meeting on October 17.

As of June 30, 2018, the Company held a non-controlling interest of approximately 1.0% in 1285 Avenue of the Americas, a 1.8 million square foot Class A office building in midtown Manhattan. As of June 30, 2018, the carrying value of the Company’s investment at fair value was $5.4 million. The REIT also had debt investments in mezzanine loans with a carrying value of $34.9 million.

NorthStar/RXR Board OK’s Sale of All Assets, Merger With Advisor