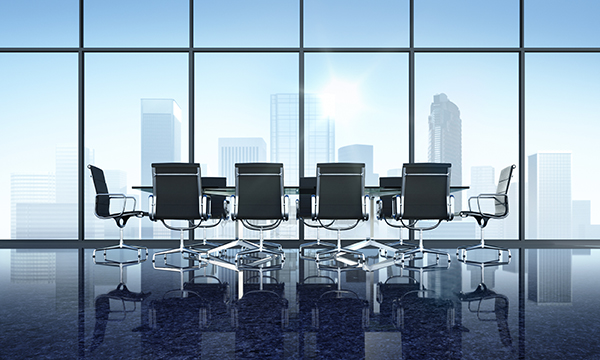 On June 27, 2017, Kevin M. Finkel notified the boards of directors of Resource Real Estate Opportunity REITs I and II, as well as Resource Income & Opportunity REIT, Inc. of his resignation as Chief Operating Officer and President of the nontraded REITs and as a member of their respective boards of directors, effective immediately. Mr. Finkel’s resignation is not due to any disagreement with the Company, its advisor or any of their affiliates.

Resource Real Estate Opportunity REITs I and II are nontraded REITs with an opportunistic strategy and combined owned 47 multifamily properties with approximately 14,065 units. The companies pursue a “value-add” strategy and generate returns via capital improvements to properties and gains from sales. Both nontraded REIT programs were paying cash distributions at the rate of 6.00% based upon the original offering prices of their common shares in Q1 2017. Resource Real Estate Opportunity REIT I had an estimated NAV per share of $10.94 as of March 31, 2017.

Resource Income & Opportunity REIT, Inc. broke escrow in its initial public offering on February 16, 2016, and suspended its offering effective May 21, 2017. The REIT currently has a tender offer until Thursday, July 13, 2017 to purchase its Class A and Class AA common stock (formerly Class T) for $10.00 and $9.47 per share respectively, which represent the prices for those share classes in the public offering. As of March 31, 2017, the REIT owned one commercial building in Chicago, Illinois.

On June 28, 2017, the boards of directors appointed George E. Carleton to serve as the REITs’ Chief Operating Officer and President. Mr. Carleton has served as a director of Resource Real Estate Opportunity REIT II, Inc. since September 2016. He has also served as Chief Operating Officer and President of Resource Real Estate Opportunity REIT, Inc., Resource Real Estate Opportunity REIT II, and Resource Apartment REIT III, Inc. and as President of Resource IO Advisor, LLC since June 2017 as well as an Executive Vice President of Resource America, Inc. since September 2016. Mr. Carleton is an Executive Managing Director of Island Capital Group LLC (“Island”), which he joined when the company was formed in February 2003. Island is a commercial real estate merchant banking firm headquartered in New York, New York. Since its formation in February 2010, Mr. Carleton has also served as an Executive Managing Director of C-III Capital Partners LLC, which is externally managed by Island.