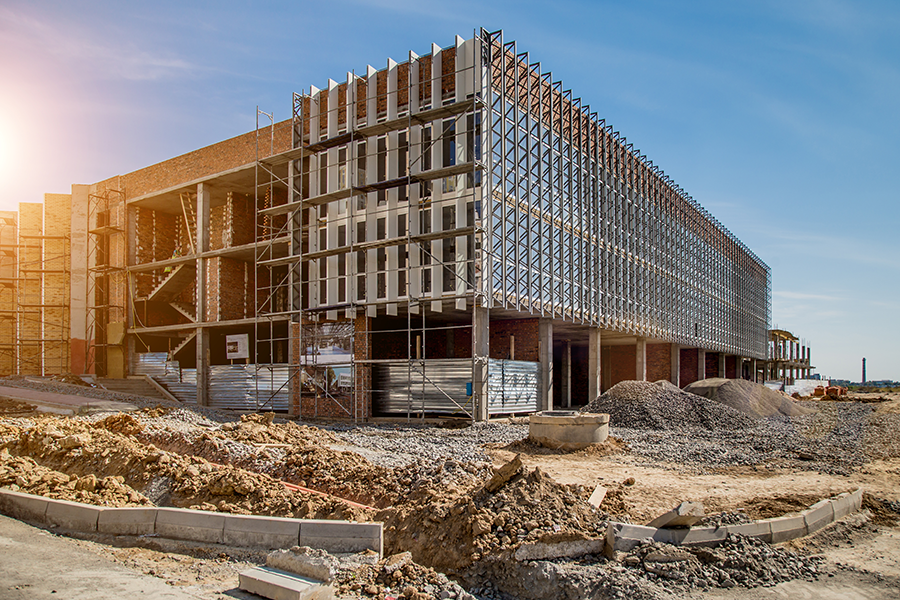 An Australian real estate investment firm has sold a chunk of land in the South Main Arts District, the proposed site of a planned $65 million mixed-use development.

Plans for Butler Row call for 285 apartments, 10,000 square feet of retail and a 300-stall parking garage. The developers received a payment-in-lieu-of-taxes incentive for the project from the Downtown Memphis Commission’s Center City Revenue Finance Corporation and plan to break ground later this year.

“Downtown Memphis is experiencing a resurgence, as developers are drawn to this vibrant cultural hub that is rich in arts, music and history,” said Max Cookes, executive director of property at Drapac, in a press release.