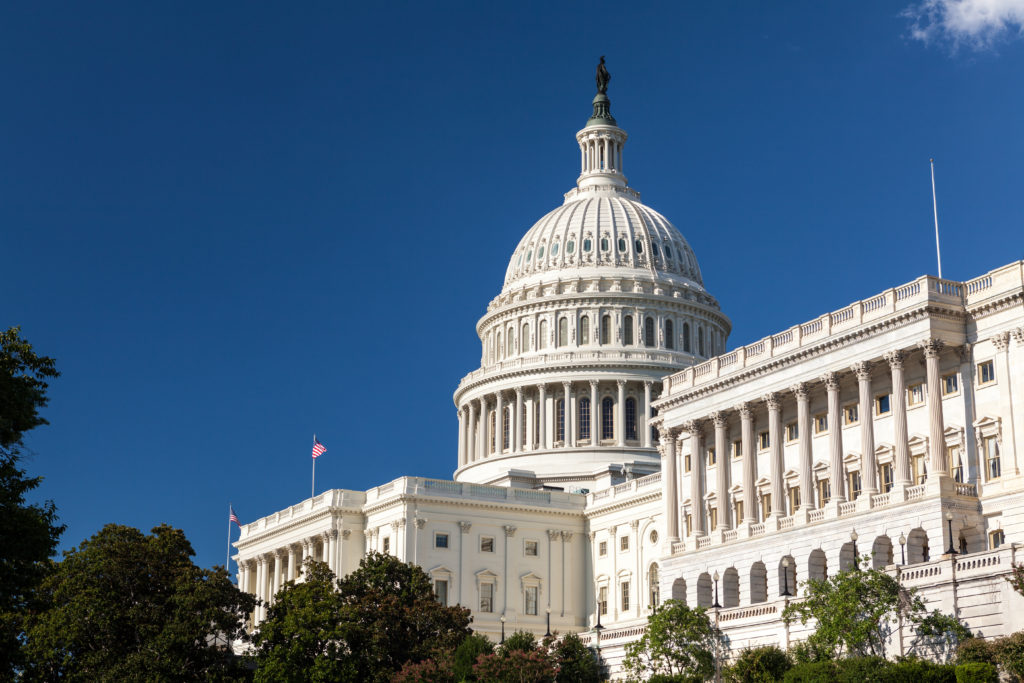 According to Marcus & Millichap’s First V.P. for Research Services John Chang, here is an Executive Summary of the key components of the House and Senate tax reform bills which may impact CRE investment, followed by some specific interpretations of potential impacts:

■ Business Interest Deduction: Under the House version, the deduction of interest on real estate would be unchanged for real estate businesses. The Senate version also allows full deduction but extends depreciation timelines if the deduction is used.

■ Carried Interest: Under both versions, the hold time of assets is increased from one year to three years to treat earnings as capital gains.

■ Pass-Through Income: Reduces taxes on income generated by pass-through entities such as LLCs, but there are many nuances in both the House and Senate versions. The House version could reduce tax rates on this income from personal rates as high as 39.6 percent to as low as 25 percent depending on whether the earnings are active or passive. The Senate version grants a 23 percent deduction on qualified pass-through income with some restrictions.

■ Corporate Tax Rate: Maximum tax rate reduced from 35 percent to 20 percent under both the House and Senate versions.

John Chang’s evaluation of some of the House and Senate reform bills’ impacts:

Modest Changes
“The two versions, one from the House of Representatives and one from the Senate, have yet to be reconciled, but neither version holds any significant changes that will radically impact real estate investment.”

Uncertainty Reduced
“Over the last year, elevated uncertainty generated by the range of potential government policy changes, including tax laws, caused many investors to move to the sidelines. A more cautious outlook pervaded the industry as investors awaited clarity on taxes, fiscal policy and a change in Federal Reserve leadership. This perspective could begin to ease as the implications of the new tax laws firm up and investors better understand how the new rules will affect their investments. With both versions of the tax plan offering generous tax cuts for corporations and pass-through entities such as Limited Liability Companies (LLCs), investors may see the new tax laws as an opportunity to reconfigure their portfolios. The new tax structure will apply to 2018 income for tax filings in 2019.”

Potential Boost for Apartments
“A byproduct of the new tax laws could be a boost in demand for apartment living. The doubling of the standard deduction, the establishment of a $10,000 cap on the deduction of property taxes and changes to the ability to deduct mortgage interest would reduce some of the tax incentives of homeownership and could thereby increase demand for apartments.”

Potential Healthcare-Related RE Impacts
“Two provisions could impact healthcare-related real estate such as medical office buildings and seniors housing. The potential elimination of tax-free Private Activity Bonds (PABs) that are used to fund development of public interest projects like public seniors housing facilities could reduce construction of healthcare real estate. Another factor emerges under the Senate version: the elimination of the personal mandate. The elimination of this provision of the Affordable Care Act could reduce the number of insured by an estimated 13 million people by 2027. This change could reduce demand for medical services and seniors housing by as much as 5 percent over the next 10 years, though the direct effect on real estate performance may be minimal.”

The entire December 2017 article is available at www.marcusmillichap.com/media/files/research.

Following is the disclaimer in the Marcus & Millichap article: