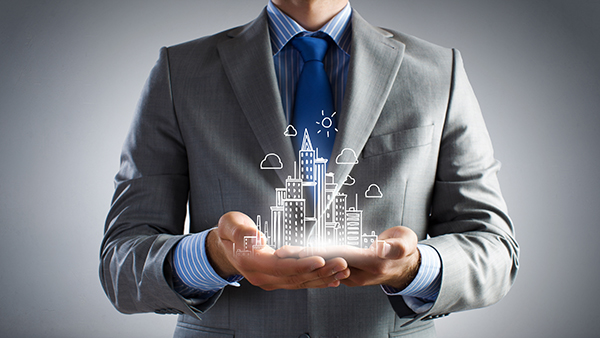 Occupancy and tenant relationships are an important part of commercial real estate ownership. The structures of tenant leases can vary, depending upon who is expected to bear certain costs.

According to Certified Commercial Investment Member (CCIM) authors, versions of net leases have evolved through the years[1]. A net lease refers to an arrangement in which the tenant pays all or some of a property’s operating costs in addition to rent.

The following is a brief overview of some key types of commercial real estate leases, in descending order of the level of obligation for the tenant.

According to NAIOP’s Development magazine, choosing the type of lease to negotiate on the spectrum from net to gross is ultimately about how to allocate certain economic risks between the landlord and tenants. “With the gross rent model, the landlord bears all the risk that actual operating expenses may exceed projected amounts,” says author Richard R. Spore III. “Of course, the tenant conversely bears all the risk that operating expenses may be less than anticipated, resulting in a higher than expected net operating income for the landlord. In other words, with the gross rent model, landlords and tenants make a bet on levels of future building operating expenses.”[2]

Triple Net Leases (NNN) have increased in popularity because the risk of operating expenses increasing over the life of the lease can be shifted to the tenants. NAIOP’s summer edition of its Development magazine offers a more in-depth look at these types of leases.