Do We Need to Re-Think Inflation Expectations?

Home > Subscribers Only > REIT Industry Update > Do We Need to Re-Think Inflation Expectations?

Do We Need to Re-Think Inflation Expectations? 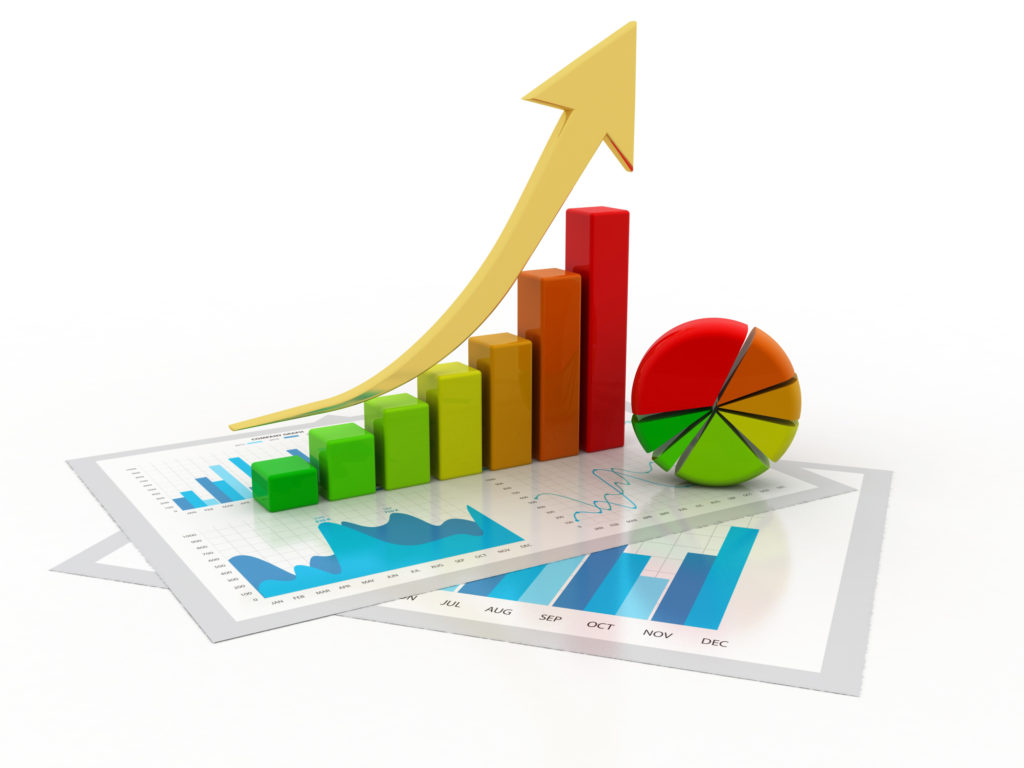 One big question that Fed officials and economists generally are grappling with is “What’s happened to inflation?” The standard benchmark that Federal Reserve policy makers have used is an annual consumer price index rising at 2%. The persistence of inflation rates below the 2% target has observers scratching their heads and considering the possibility that fundamental changes in the U.S. economy, and indeed in the world economy, have rendered the 2% expectation obsolete.

In an article in Wired.com, Zachary Karabell states, “The economic truths of the past may or may not be true anymore.” As the economy improves and companies start hiring, unemployment falls and wages are supposed to go up, pushing up prices and increasing inflation. The Federal Reserve has recently been assuming that some economic conditions were simply taking longer to “return to normal.” Both Karabell and members of the Federal Reserve’s Open Market Committee are asking, “What if the stubborn lack of inflation is not just a short-term blip?”

The minutes of the Federal Open Market Committee’s September meeting reveal much discussion and even some disagreement about the long-term trajectory of expected inflation:

“Based on the available data, PCE price inflation over the 12 months ending in August was estimated to be about 1-1/2 percent, remaining below the Committee’s longer-run objective. In their review of the recent data and the outlook for inflation, participants discussed a number of factors that could be contributing to the low readings on consumer prices this year and weighed the extent to which those factors might be transitory or could prove more persistent.”

“Some participants discussed the possibility that secular trends, such as the influence of technological innovations on competition and business pricing, also might have been muting inflationary pressures and could be intensifying. It was noted that other advanced economies were also experiencing low inflation, which might suggest that common global factors could be contributing to persistence of below-target inflation in the United States and abroad.”

For now, the Fed will continue to watch their two key indicators, the unemployment rate and inflation, and they expect economic conditions to “evolve in a manner that would warrant gradual increases in the federal funds rate and that the federal funds rate was likely to remain, for some time, below levels that were expected to prevail in the longer run.”

Clearly, if the fundamental forces that influence the rate of long-term inflation, both in the U.S. and globally, have changed, then the conventional thinking of the Fed and the financial markets may need to adjust to a new reality of lower long-term trends in inflation.