Home > AltsTech Companies > AIX > If An Alternative Universe Presents Itself, Enter It. Here’s Why. 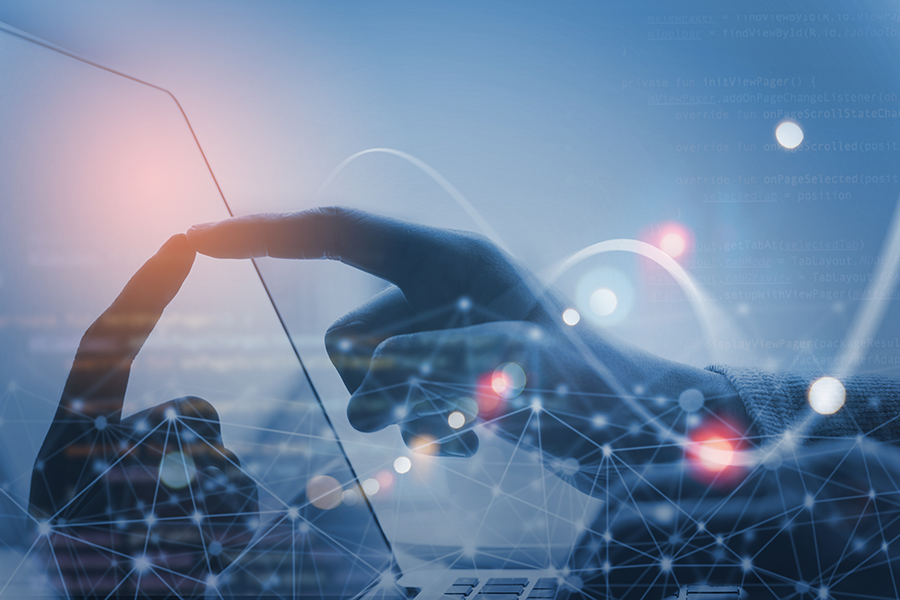 When Apple created the iPod, it created an alternative universe: one in which people could access their entire music library from a single, palm-sized device. Until then, we stored our media on shelves that lined our living rooms. We bought our albums one by one (at a brick and mortar store, no less!) or begged our parents to subscribe to the Columbia House Record Club. We untangled broken cassette tapes. We carried books of scratched CDs in the backseats of our cars. We even used peer-to-peer file sharing software to discover new music and pass songs along to our friends. We knew no other way.

A few companies came along and tried to forge new paths, but they fell short for one reason or another. Some people might remember Napster, a service that came close to changing things for us all—the tech was good but the moral approach questionable and the commercial model non-existent.

But today, things are different. I can listen to Fleetwood Mac perform Landslide live from Boston in 2003, anywhere and anytime I want. In fact, I find it’s hard to even remember a time before iTunes and the multi-talented, ever-present device we all know as the iPhone. Then again, it’s always hard to remember “the way it used to be” when you’re comfortably situated in a new, more functional universe.

Of course, Apple hasn’t been the only company to tear a window into the wall of our current reality, giving us a glimpse of what could be. Netflix showed us a world in which binge watching is the norm, and where new movie releases can be viewed from the comfort of our sofas. Airbnb expanded our horizons, introducing us to a new way of traveling, where we could stay like locals rather than tourists. The list goes on.

But the establishment of an alternative universe doesn’t just affect our lives as consumers. In order to distinguish between a fad and the phenomenon of an alternative universe, one must look to the greater industry at large. Apple’s introduction of the iPod didn’t just impact how we buy, store and listen to music as consumers. It changed the game for every player, from producers to musicians to agents and record labels. It changed the music industry. It changed everything.

So when you look at AIX—a tech platform designed to mitigate the cumbersome pain points involved in the alternative investing process —it’s clear that yet again, a window to a new, alternative universe has been opened. Some of the headaches that have been resolved here are ones we’ve lived with for years, complained about regularly, and wished away to no avail. Others are problems we didn’t even know we had. Because it can be difficult to recognize an issue for what it is, especially when a conceivable solution has never before existed.

But when you’re standing inside it—a universe where buying, owning and selling alts is as easy as buying a mutual fund, where data is transferred at the push of a button, where forms fill themselves and transactions take hours (not weeks)—it’s hard to recall anything different.

And that’s the thing about alternative universes. They don’t present us with cheap fixes for the world we know. They don’t offer us temporary band-aid solutions that can be peeled back, revealing scars. Rather, they invent a new world altogether: a world where those problems don’t exist to be fixed in the first place.