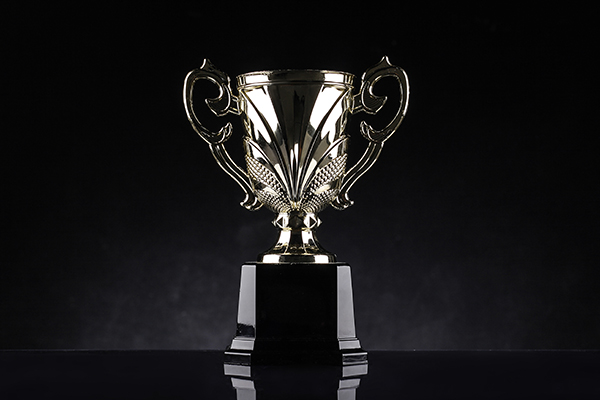 LAS VEGAS, Sept. 27, 2016 (GLOBE NEWSWIRE) — ADISA, the nation’s largest trade association for the alternative and direct investment space, announced today the 2016 winners of the organization’s A Champion of Excellence (ACE), Distinguished Service and President’s awards. The awards were presented during the welcoming session at the organization’s 2016 Annual Conference at The Cosmopolitan of Las Vegas.

The ACE Award, the highest honor bestowed on a member by ADISA, was presented to Catherine Bowman, Esq., founder of The Bowman Law Firm. This award is given to an organization or individual that has reached a pinnacle in their career and has brought credit to themselves and ADISA through distinguished accomplishments.

The President’s Award was presented to DLA Piper, a global law firm. The award is given to an individual or organization that has made outstanding contributions in their chosen field, in service in local, state or national affairs, or in support of the advancement and continued excellence of ADISA.

“ADISA couldn’t be more pleased to honor Catherine Bowman, Keith Lampi and DLA Piper, who demonstrated hard work that resulted in significant accomplishments in alternative investments,” said ADISA Executive Director and CEO John Harrison. “All of our award recipients have exhibited an honorable commitment to excellence and service to the industry while adhering to the highest ethical standards and quality performance.”

ADISA’s 2016 Annual Conference & Trade Show, the nation’s largest event for members of the alternative and direct investment space, has brought together nearly 1,000 of the industry’s leading professionals for education, networking and the exchange of ideas.

ABOUT ADISA
The Alternative and Direct Investment Securities Association is a national trade association serving alternative investment and securities industry professionals who are active in offering, managing and distributing private and public direct investments. ADISA connects members directly to key industry experts through intimate forums and leading edge conferences and trade shows providing timely trends and education. The association was founded in 2003 and has approximately 4,500 members who are key decision makers that represent more than 40,000 professionals throughout the nation. ADISA works to maintain the integrity and reputation of the industry by promoting the highest ethical standards and providing education, networking opportunities and resources to its members.