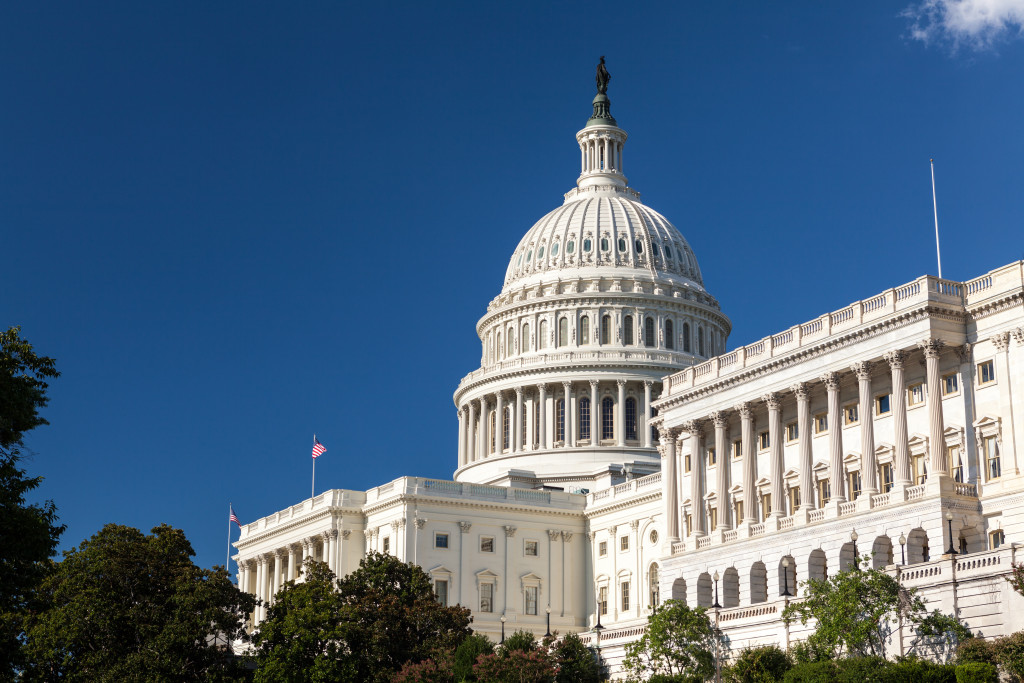 Primarily, the proposed amendment would impose a uniform ceiling on an investor’s exposure to non-traded REITs and affiliates with a “concentration limit” of 10 percent of an investor’s “liquid net worth.”

“ADISA welcomes constructive elements of the proposed amendment, such as its accredited investor exception, but does not agree that the suggested approach serves investors well,” said John Grady, ADISA president-elect and chairman of its Legislative and Regulatory Committee.

“The goal of this website and the customizable letter found on it is to allow the public, especially the investors affected, as well as industry professionals, to voice their opinion to the state securities administrator representing their needs,” said John Harrison, ADISA’s Executive Director and CEO.

ADISA submitted a comment letter to NASAA last month requesting that the association either withdraw the amendment or re-work it to create a more flexible approach that better recognizes the investing community’s need for, and interest in, diversified investment portfolios. ADISA surveyed its membership to gauge its reaction to the proposed amendment.

Following is an excerpt from the letter, outlining ADISA’s fundamental concerns with the Proposed Amendment:

ABOUT ADISA
The Alternative and Direct Investment Securities Association is a national trade association serving alternative investment and securities industry professionals who are active in offering, managing and distributing private and public direct investments. ADISA connects members directly to key industry experts through intimate forums and leading edge conferences and trade shows providing timely trends and education. The association was founded in 2003 and has approximately 4,500 members who are key decision makers who represent more than 220,000 professionals throughout the nation, including sponsor members that have raised in excess of $200 billion in equity and serve more than 1 million investors. ADISA is a non-profit organization (501c6) with the ability to lobby and also has a related 501c3 charitable non-profit, the ADISA Foundation, assisting with scholarships and educational efforts. ADISA works to maintain the integrity and reputation of the industry by promoting the highest ethical standards and providing education, networking opportunities and resources to its members.