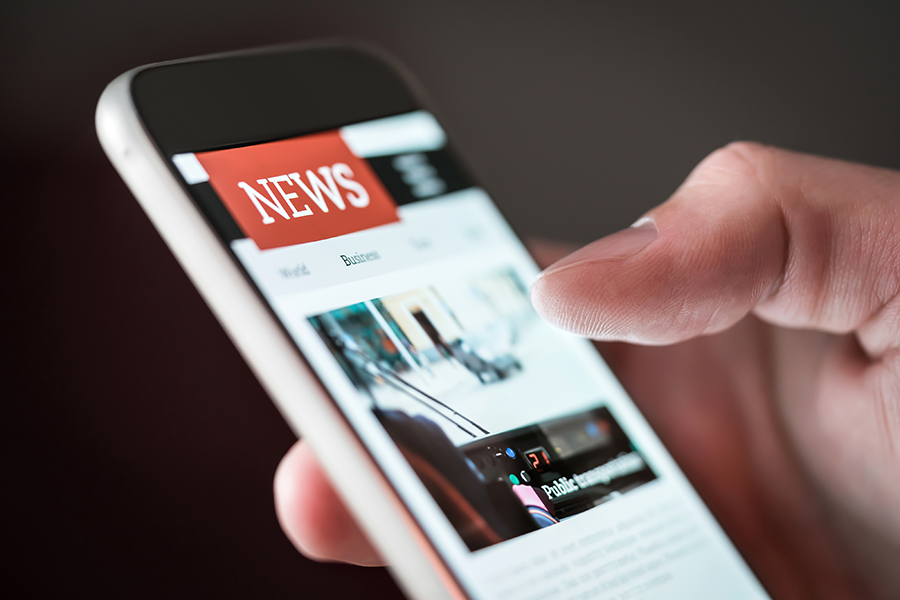 The broker/dealer network has announced its second acquisition in as many months, adding 850 advisors and nearly $40 billion in assets.

Advisor Group announced plans Wednesday to acquire American Portfolios Financial Services, a Holbrook, N.Y.-based independent broker/dealer with nearly $40 billion in client assets and 850 advisors. Once the deal closes, American Portfolios will become one of Advisor Group’s member firms and continue to do business under its brand and operating model.

“This acquisition underscores Advisor Group’s commitment to generating the right type of growth as part of a strategic framework that delivers value to all the entrepreneurial businesses we serve,” said Jamie Price, president and CEO of Advisor Group, in a statement. “Over time, we look forward to leveraging our scale and capabilities to better serve American Portfolios financial professionals and their clients.”

Last year, American Portfolios’ CEO and President Lon T. Dolber won a WealthManagement.com Industry Award for CEO of the Year in the category of Broker/Dealer (Fewer than 1,000 Advisors). Dolber founded the firm in 2001, and he’s since grown it to nearly 400 branches nationwide. He’ll join Advisor Group as vice chairman.

Dolber grew up in the independent brokerage business. His father, a former entertainer, started with First Financial in the 1950s. Lon joined the firm in 1979 and eventually moved on to Nathan & Lewis. He launched American Portfolios on Sept. 11, 2001.

“As we look to the future, we recognize that building scale for the advisors and practices we support will be essential to long-term sustainability,” Dolber said in a statement. “Partnering with Advisor Group will allow us to provide enhanced technology, capabilities and solutions both now and into the future. The opportunity to work with a partner that understands our culture and success in helping our advisors grow and serve their clients well into the future makes good business sense, and we found that with Advisor Group and the backing of Reverence Capital Partners.”

The acquisition of American Portfolios is Advisor Group’s second in as many months. This follows an announcement in May that it will acquire Infinex Financial Holdings, a broker/dealer that currently supports more than 230 community-based banks and credit unions. While Advisor Group does have an existing presence in the financial institution market, primarily through its Securities America subsidiary, this deal gives the b/d network a foothold in that market on a much larger scale.