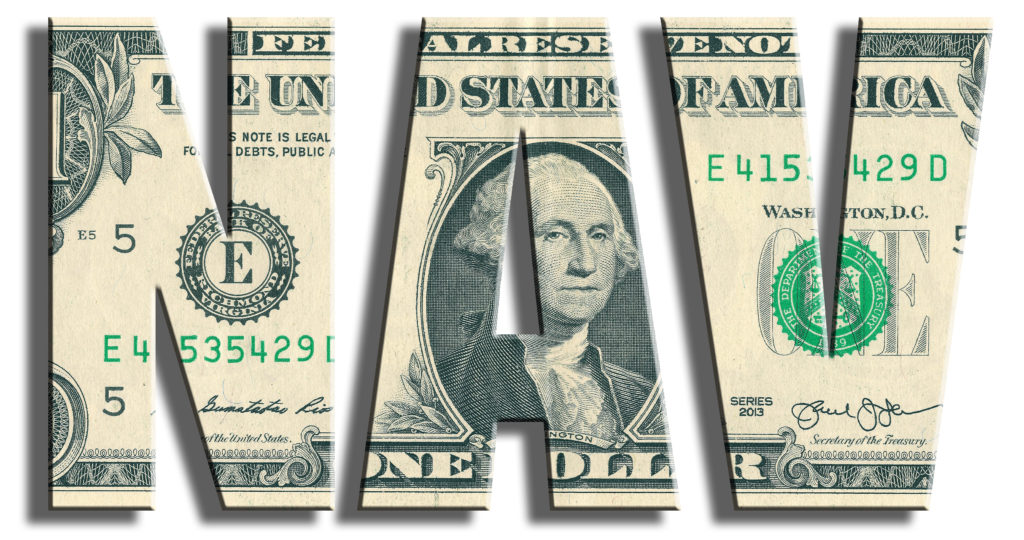 On March 19, the board of American Finance Trust Inc. approved an estimated net asset value per share of $23.56 for the company’s common stock as of December 31, 2017. The new NAV was based on the estimated fair value of the Company’s assets less the estimated fair value of the Company’s liabilities, divided by 105,172,185 shares of common stock outstanding on a fully diluted basis as of December 31, 2017.

American Finance Trust had an estimated net asset value of approximately $23.37 per share as of December 31, 2016. Shares were originally sold to investors for $25.00 each, prior to the close of the offering in October 2013. The nontraded REIT raised $1,543.3 million during its public offering, including proceeds from the DRIP.

Third party valuation firm Duff & Phelps provided an estimated range of $21.37 – $23.56 per share on a fully diluted basis with a midpoint equal to $22.43 per share. The board of directors selected the highest value within the range of values provided by Duff & Phelps. The highest value within the range used assumptions about capitalization rates and discount rates of 5.82% and 7.26%, respectively, compared to the mid-range value assumption for the same rates of 6.07% and 7.52%, respectively. The high value was unanimously adopted by the independent directors of the board, who comprise a majority of the board, with Edward M. Weil, Jr. abstaining.

Duff & Phelps estimated the market value of 25 single-tenant real estate assets as of December 31, 2017 using the Market Approach for single-tenant properties with termination options that were exercised and / or are vacant This approach estimates value based on what other purchasers and sellers in the market have agreed to as a price for comparable improved properties. Duff & Phelps also used the Sales Comparison approach for excess land anticipated to be used for expansion space.

The REIT’s board adjusted the value of real estate assets upward by $118.3 million above the midpoint range provided by Duff & Phelps to reflect an overall increase to the original purchase price for those assets, plus post-acquisition expenditures of 11.8% as of December 31, 2017. The REIT’s advisor also estimated the fair value of the REIT’s debt at $13.57 per share, down from $16.35 per share as of December 31, 2016, based upon a combination of independent third party estimates and management’s estimates of market interest rates.

In February 2017, the company completed its merger with affiliated non-traded REIT, American Realty Capital – Retail Centers of America, and currently owns a portfolio of 540 properties with a total purchase price of $3.4 billion.