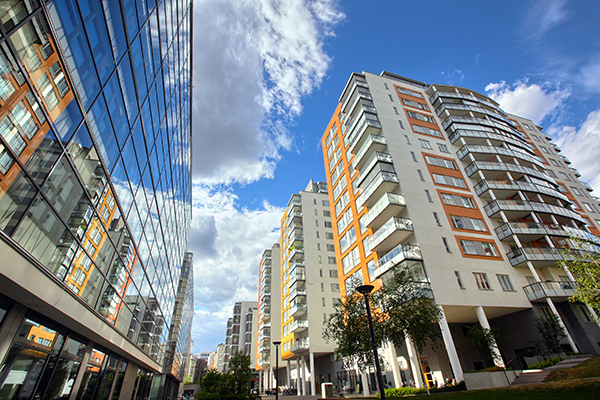 On January 20, 2017, Blackstone Real Estate Income Trust, Inc. acquired the Hyatt Place UC Davis from an affiliate of Westbrook Partners for approximately $32.2 million, exclusive of closing costs. The hotel was constructed in 2010, recently expanded in 2014, and is the only hotel on the University of California, Davis campus.

The property is operated under the Hyatt brand name pursuant to a franchise agreement with an affiliate of Hyatt Hotels Corporation. The franchise agreement expires on December 31, 2036, with a right to enter into a 10-year successor agreement, subject to customary conditions. The acquisition of the UC Davis Hotel was funded through proceeds from the Company’s public offering.