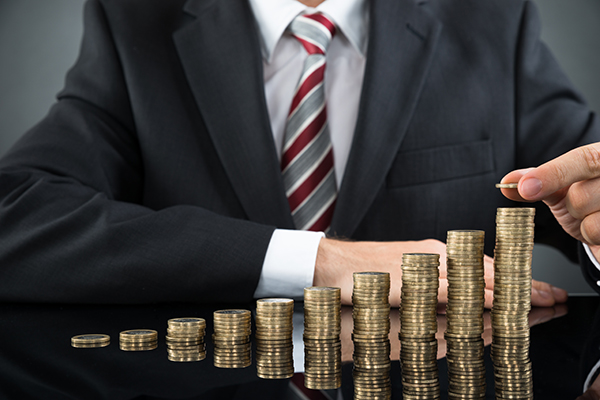 In a registration statement filed with the SEC on Tuesday, Blackstone Real Estate Income Trust made known its intentions to raise up to an additional $10 billion in equity for its nontraded REIT program that broke escrow on January 1, 2017 and has already raised over $3.00 billion, including over $1.13 billion since January 1, 2018, according to Blue Vault’s monthly NTR sales reports. In the first five months of 2018, the REIT has raised about 66% of all equity raised in the nontraded REIT sector by 24 effective offerings. In May, Blackstone REIT raised an estimated $256.5 million, including DRIP proceeds, for a market share in the NTR sector of 65%. By contrast, the next five nontraded REITs in total sales in May combined had raised 22% of the sector’s equity.

According to the S-11 registration for the latest offering, Blackstone REIT plans to raise up to $8.0 billion through the issuance of Class T, Class C, Class D and Class I common stock. In addition, the REIT registered to issue up to $2.0 billion through its Distribution Reinvestment Program (“DRIP”). The prices for each share class to the public, including upfront selling commissions for Class T, S and D shares, would be:  Class T $10.9060; Class S $11.0884; Class D $10.7517 and Class I $10.6985.  The prices per share for each class of shares is based upon the June 1 offering price which is equal to such class’s NAV as of April 30, 2018.  Shares of each class will be issued on a monthly basis at a price per share generally equal to the prior month’s NAV per share for each class, plus applicable upfront selling commissions and dealer manager fees.

The REIT pays the Adviser a management fee equal to 1.25% of NAV per annum payable monthly. In addition, the Special Limited Partner holds a performance participation interest in the Operating Partnership that entitles it to receive an allocation from the REIT’s Operating Partnership equal to 12.5% of the total return, subject to a 5% hurdle rate and a “High Water Mark”, with a “Catch-Up” (each term is defined in the prospectus). This allocation is made annually and accrues monthly. In Q1 2018, the REIT reported a “Performance participation allocation” of $7.873 million, representing 33% of the funds from operations attributable to BREIT stockholders for the quarter. Total distributions, including DRIP, were 91% of Adjusted Funds from Operations attributable to BREIT stockholders in Q1 2018, and 108% of Funds from Operations. Stockholders reinvested over $16.9 million of total distributions of $25.6 million in Q1 2018.