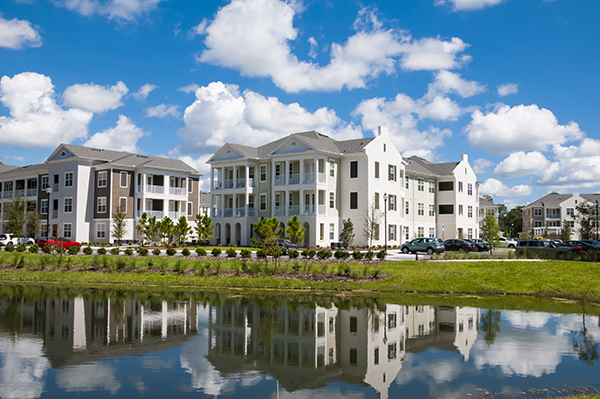 On January 18, 2017, CNL Growth Properties, Inc. together with a joint venture agreed to sell Oxford Square, a 248-unit multifamily residential community, for approximately $65.7 million. The purchaser is the Howard County Housing Commission, a public body and housing authority of the State of Maryland. The buyer can terminate the agreement on or before February 1, 2017 if the buyer is unable to access the municipal bond market to finance the acquisition on terms acceptable to the buyer on or before January 31, 2017. CNL Growth Properties, Inc. currently anticipates the consummation of the sale will occur on or about February 28, 2017.