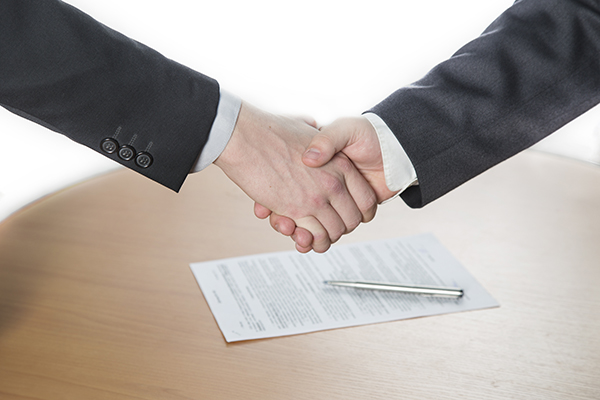 According to the August 28 press release the merger will create a portfolio with a diversified investment mandate across the capital structure that should serve to mitigate investment risk and provide flexibility through economic cycles to achieve appropriate risk-adjusted returns.  The Company expects to have access to multiple financing sources at an attractive cost of capital.

NorthStar and NorthStar II are public, nontraded real estate investment trusts sponsored by Colony NorthStar that were formed to originate, acquire and manage a portfolio of commercial real estate debt, select equity and securities investments, primarily in the U.S.

Stockholders of NorthStar and NorthStar II stockholders will receive shares of Colony NorthStar Credit’s class B common stock, which will convert to shares of class A common stock in tranches. Ten percent will convert within 30 days, 45% at 180 days, and 45% at one year, in each case, after closing of the transaction. The deal is contingent on the stock of the new company being listed on a national exchange. That can occur up to nine months after NorthStar and NorthStar II shareholders approve the deal. Closing is expected in late 2017 or the first quarter of 2018.

The class A common stock received by Colony NorthStar in the transaction or upon redemption of membership units will be subject to a lock-up restriction prohibiting sales of such shares for a year from the deal’s closing.