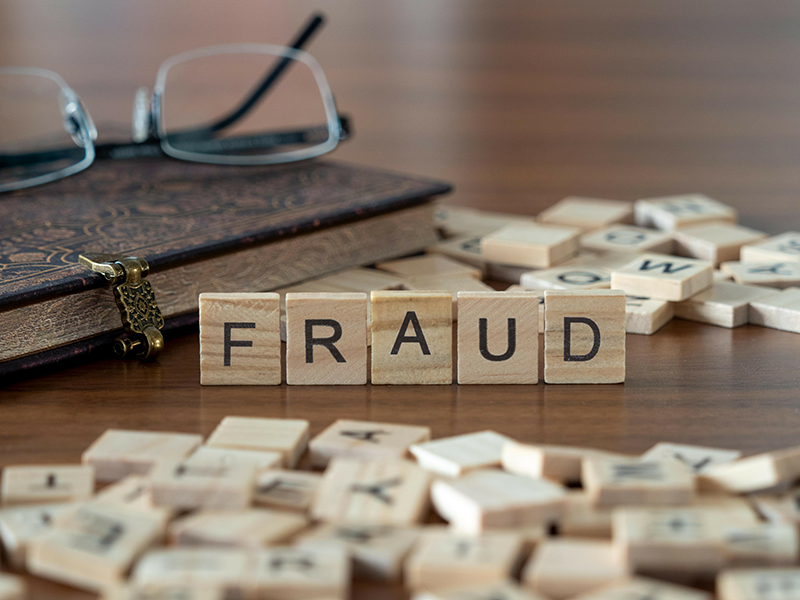 Four executives at a Texas-based residential REIT have been sentenced to a combined 20 years in federal prison for fraud.

United Development Funding CEO Hollis Greenlaw, Partnership President Benjamin Wissink, Chief Financial Officer Cara Obert and Asset Management Director Jeffrey Jester were convicted of conspiracy to commit wire fraud affecting a financial institution, conspiracy to commit securities fraud and securities fraud in January, and were sentenced to between three and seven years each on May 20. In addition, Greenlaw, Wissink and Obert were ordered to pay fines of $50K each.

UDF executives used $65M of investor money between 2011 and 2015 to pay previous investors, The Dallas Morning News reported. They used another $7.4M to funnel money between two funds between 2014 and 2015.

The quartet of UDF executives was found guilty by a jury in January of taking investor money for one of the REIT’s five funds, UDF IV, and using it to pay off the obligations of a previous debt fund, UDF III, when borrowers from the latter fund were slower than anticipated making payments on their loans. The company and the four defendants agreed to pay an $8.2M Securities and Exchange Commission fine without admitting or denying wrongdoing in 2018.

In a release, U.S. Attorney Chad Meacham stated that the executives had shuffled money between funds without disclosing their actions, misleading the SEC and investors about how the funds were performing. Hayman Capital Managementcalled the company’s actions a “Ponzi-like scheme,” according to the Dallas Morning News.

“The Northern District of Texas has always been tenacious in its pursuit of white collar criminals and this case is no exception,” Meacham said in a release. “We were proud to bring these defendants before a jury and are pleased that the judge saw fit to sentence them to a lengthy prison term.”