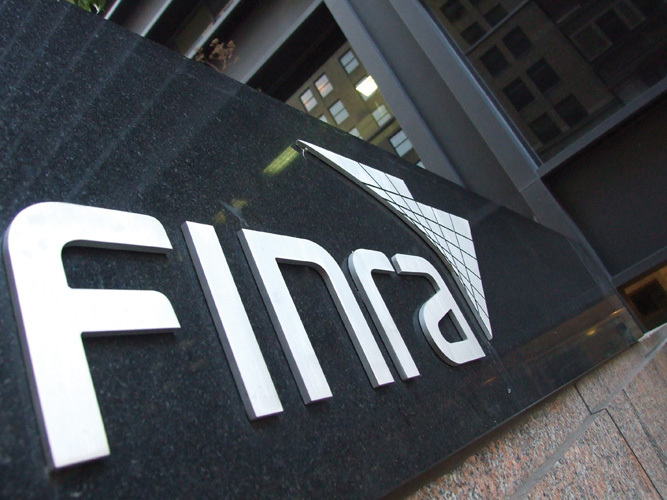 According to an article by Bruce Kelly in InvestmentNews on November 7, the Financial Industry Regulatory Authority Inc. (“FINRA”) on Monday, November 6, barred two former Realty Capital Securities salesmen involved in the 2015 proxy fraud that led to the eventual closing of that firm, and last week suspended a third former Realty Capital salesman for two years.

Christopher Michael Tenaglia worked for Realty Capital from August 2010 until October 2015, and was a wholesaler in the firm’s Boston office, according to the FINRA settlement.

Eric Ovesen also worked in Boston for Realty Capital from November 2013 until November 2015, and worked as a registered representative, according to his settlement.

Mr. Hobert broke industry rules when he impersonated three shareholders and voted their shares without their knowledge and consent, according to FINRA.

“Between May and September of 2015, at the direction of his supervisor, Hobert impersonated three shareholders and cast false proxy votes on their behalf in connection with the annual shareholder meetings for various funds,” according to the settlement.

“Also at the direction of his supervisor, Hobert participated on several telephone calls where his supervisor impersonated two financial advisers or shareholders to cast at least 35 false proxy votes in connection with the annual shareholder meetings for various funds.”

“Proxy season was a high-pressure environment, and [Realty Capital] employees were encouraged to work long hours and make no less than 200 calls to shareholders per day,” according to FINRA. “At one point [Realty Capital] management was monitoring the progress of the proxy solicitation calls every 30 minutes.”