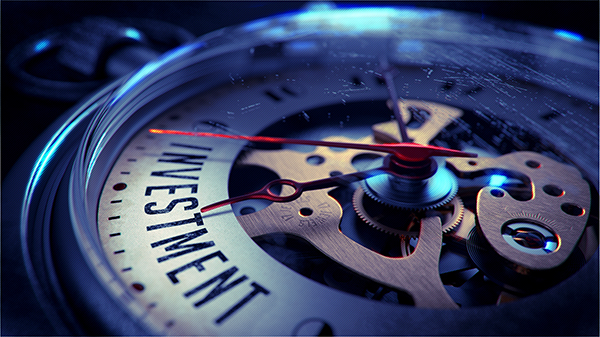 The company is offering shares of its common stock on a continuous basis up to 106,675,012 shares pursuant to a prospectus filed with the SEC on October 5, 2017. The shares are offered only to investors who purchase through investment advisors whose contracts for investment advisory and related services include a fixed or “wrap” fee or other asset management arrangement, and to certain affiliated investors who purchase through a dealer manager. The company refers to sales of shares of its common stock through advisors as the Institutional Channel.

In February 2016, the BDC closed its continuous public offering to investors who purchase through the IBD Channel. The IBD Channel refers to sales of shares of its common stock through broker-dealers (other than the dealer manager) that are members of the Financial Industry Regulatory Authority, or FINRA, and other properly licensed financial securities firms, whose contracts for services do not include a fixed or “wrap” fee or other asset-based fee arrangement, who it collectively refers to as selected broker dealers. Historically, sales through the IBD Channel have constituted the majority of shares sold in its continuous public offering. It is currently offering shares of common stock pursuant to its prospectus only to investors who purchase through the Institutional Channel and to certain affiliated investors who purchase through the dealer manager.

A specialty finance company that invests primarily in the debt securities of private U.S. middle market companies, FS Investment Corporation III is an externally managed, non-diversified, closed-end management investment company that has elected to be regulated as a BDC (business development company). Its investment objectives are to generate current income and, to a lesser extent, long-term capital appreciation.

FS Investments Closes on More Than $1.7 Billion of Middle Market Commitments in the Fourth Quarter