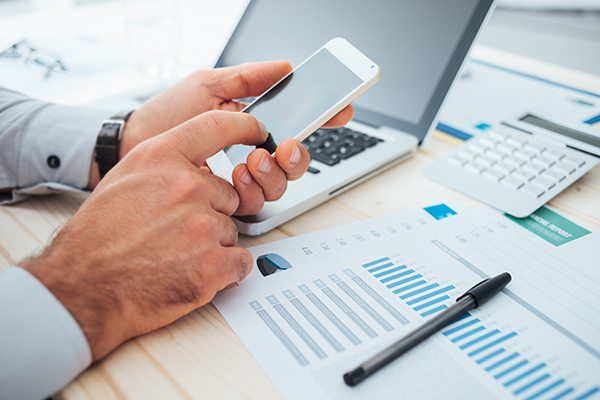 Commercial real estate investors can expect that property prices will trend downward in the near future, according to Green Street Advisors, a real estate research firm headquartered in Newport Beach, California.

The Green Street Commercial Property Price Index increased by less than 1 percent in February and dipped over 1 percent in March and has seen little change over the past two years. The index, which measures values across five major property sectors, is down over the past year.

“Commercial property values in most sectors have been stable for some time, but the recent increase in Treasury yields is affecting borrowing rates and could cause a pullback on pricing,” said Peter Rothemund, Senior Analyst at Green Street Advisors. 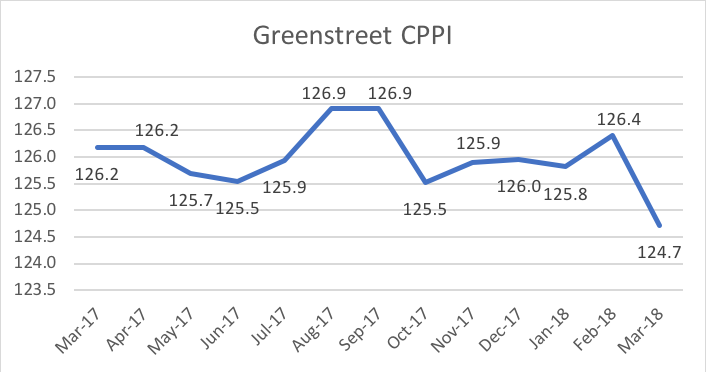 It’s a trend the industry is already starting to see. “Value appreciation has practically stopped in aggregate,” said Joi Mar, senior analyst at Green Street, in a webinar on April 4 about the outlook for commercial property valuations. Green Street’s Commercial Property Price Index dipped 1 percent in March and has seen little change over the past two years.

“However, there are variations among sectors. Industrial—especially last-mile industrial—has seen rising values, and malls have seen big losses,” Mar noted. Prices on industrial assets recorded an 11 percent gain year-over-year, but mall valuations have dropped by 15 percent during the same period, according to Green Street’s Commercial Property Price Index.

Mar reported that cap rates have been inching up over the past year for all sectors except industrial. The bid-ask spread has widened, investors, in general, have been more cautious and hesitant, operating fundamentals have softened a bit and there is a fear of rising interest rates. “All of this has created choppiness in the market,” Mar said. Transaction volume is also down, but Green Street believes the volume would be even lower if debt capital was not so widely available, the analyst noted.

“Today, investors can expect returns of around 6 percent, on average, for assets in most core sectors and a little bit higher returns for niche sectors,” said Andy McCulloch, managing director at Green Street, noting that the firm’s return forecasts are for unlevered returns and long-term holds.

The property price indices of other firms reflect differing findings.

Real Capital Analytics (RCA) reports that prices rose nationally in February by 0.5 percent from January. Year-over-year, RCA’s price index is up 8.1 percent. The monthly pricing index released by Ten-X Commercial, an online real estate marketplace, also found that prices rose from February to March by 0.5 percent, which marks the index’s second gain in a row. Year-over-year, the index is 0.7 percent higher.