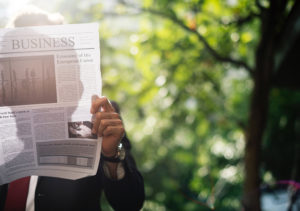 Hines Global REIT commenced its IPO in 2009 and closed its offering in April 2014 after raising $2.74 billion in investor equity including DRIP proceeds. As of June 30, 2018, the company had $2.60 billion in real estate assets and $3.26 billion in total assets, with 33 properties totaling approximately 13.9 million square feet.

For the months of January 2018 through August 2018, the Company declared distributions at an amount equal to $0.0541667 per share, per month ($0.65 per share on an annualized basis). Additionally, on December 29, 2017, the Company declared a special distribution to stockholders of $1.05 per share that was paid in cash to all stockholders of record as of December 30, 2017, in January 2018. The special distribution represents a portion of the net proceeds received from the strategic sale of six assets during 2017.

Tender Offer for Hines Global REIT Shares at $6.15 Per Share