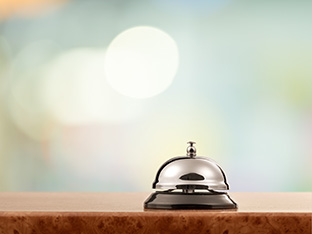 “A little more than 31% of all U.S. hotel construction is occurring in 10 major markets,” said Bobby Bowers, STR’s senior VP of operations. “Consistent demand generators no doubt make these markets attractive for new development, but at the same time, several are seeing occupancy levels and pricing power pressured by the influx of new supply.”

“New York’s construction amount accounts for 8% of all U.S. construction activity and almost 14% of that market’s existing supply,” Bowers said.