KBS REIT Approves Estimated Value Per Share of $2.475 Amidst Liquidation

KBS REIT Approves Estimated Value Per Share of $2.475 Amidst Liquidation 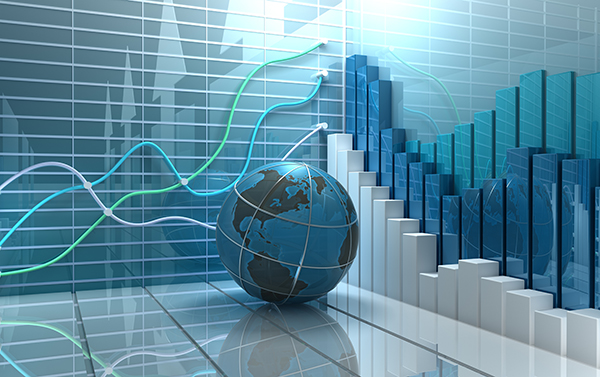 On March 27, 2017, the KBS Real Estate Investment Trust, Inc. (the “Company”) board of directors approved an estimated value per share of the Company’s common stock of $2.475 (the “EVPS”), effective March 21, 2017. The Company is providing the EVPS to assist broker dealers that participated in the Company’s initial public offering in meeting their customer account statement reporting obligations under National Association of Securities Dealers Conduct Rule 2340 as required by the Financial Industry Regulatory Authority (“FINRA”). As described further below, the EVPS is equal to the midpoint of the estimated range of liquidating distributions of $3.27 and $3.68 per share (which midpoint is $3.475), reduced for the impact of the payment of the initial liquidating distribution to the Company’s stockholders of $1.00 per share on March 24, 2017. Thus, the EVPS reflects the resulting reduction of the stockholders’ remaining investment in the Company. This valuation was performed in accordance with the provisions of and also to comply with Practice Guideline 2013-01, Valuations of Publicly Registered, Non-Listed REITs, issued by the Investment Program Association (“IPA”) in April 2013 (the “IPA Valuation Guidelines”), reduced for the impact of liquidation fees and selling costs.