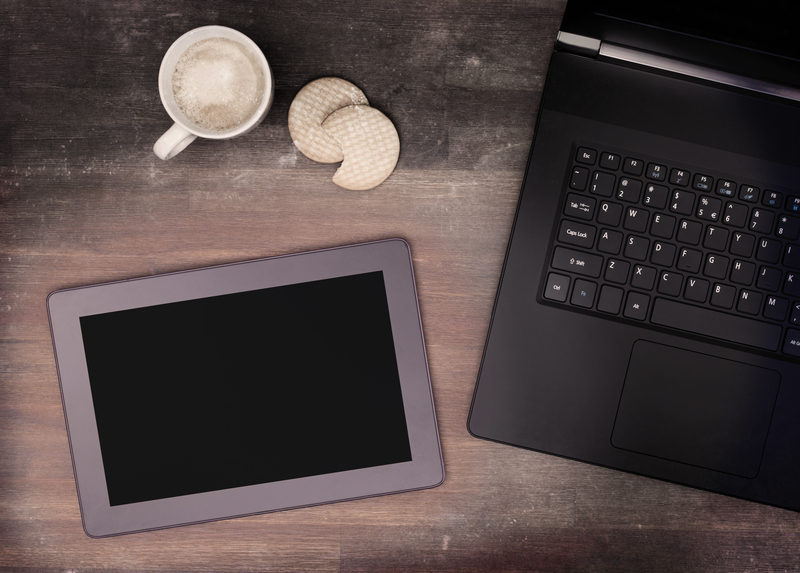 Also on March 31, the trust and Orchard Securities LLC both agreed to terminate their dealer-manager agreement, which the two entered into July 16, 2014. The Company will not incur any early termination penalties or payments due to the termination of the Dealer Manager Agreement.

Learn more about The Lightstone Group on our Sponsor Focus page.