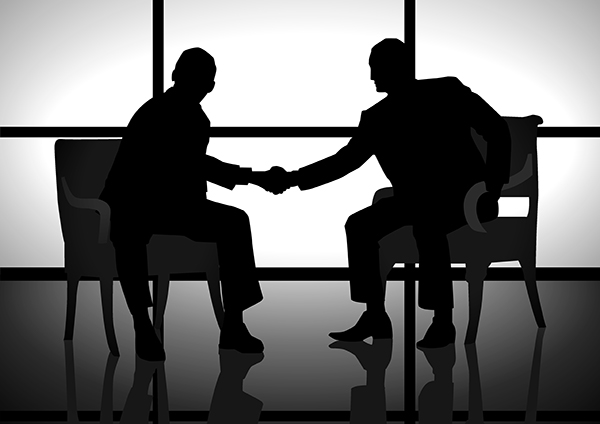 MVP REIT, Inc. (“MVP I”) and MVP REIT II, Inc. (“MVP II”) on May 1, jointly announced that, after reviewing strategic alternatives, a special committee of the board of directors of MVP I has accepted a non-binding Letter of Intent from MVP II regarding a proposed merger of MVP I with MVP II.  If necessary approvals are received and other conditions are satisfied, the merger consideration payable by MVP II to each holder of common stock of MVP I would be 0.365 shares of common stock of MVP II. (MVP II closed its public offering on December 31, 2016, during which its shares were sold for $25.00 per share. The most recent net asset value (NAV) per share for MVP I shares was $9.14.)

The MVP I Special Committee, consisting entirely of independent directors, was advised by Robert A. Stranger & Co., Inc. and Venable LLP as financial and legal advisers, respectively. The proposed merger terms were negotiated on behalf of MVP II by a special committee of its board of directors, consisting entirely of independent directors and advised by Houlihan Lokey Capital, Inc. and Vinson & Elkins L.L.P., as financial and legal advisers, respectively.

MVP REIT II, Inc. is a publicly registered, non-listed REIT formed to invest primarily in parking lots and facilities in the United States and Canada.

Both MVP I and MVP II are managed by MVP Realty Advisors, LLC.

Learn more about MVP REIT on our Sponsor Focus page.