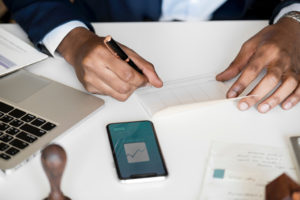 Among the sponsors of nontraded REIT offerings, Blackstone was first with $281.5 million, Black Creek Group, with two open programs was next with $32.5 million raised, followed by Griffin Capital Company with two programs totaling $23.4 million. Jones Lang LaSalle was next with $21.2 million. CIM Group (formerly Cole Capital) raised $15.9 million. Many industry insiders believe that approximately 90% of Blackstone REIT’s sales are coming via wirehouses. Blue Vault has asked Blackstone to report the breakdown by channel but as yet Blackstone has not been responsive to these requests. Of all the industry’s Class S sales, Blackstone’s share was over 94% in Q3 2018, and the REIT’s share of Class I sales for Q3 2018 was 81%.