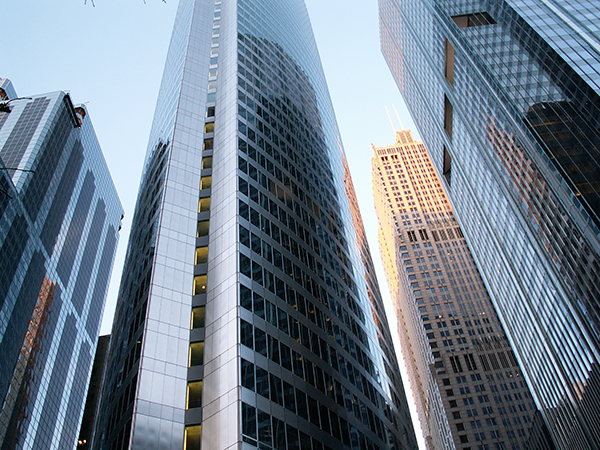 The properties to be sold total 2.6 million square feet and have a combined occupancy of 76%. The sale price could increase an additional $5 million to $10 million if certain leasing targets are met within six months after the closing date, which Piedmont expects will be in January 2018.

"As we've indicated before, we believe that being a net seller today is the right thing to do at this point in the cycle," Robert Bowers, CFO Piedmont told analysts this month.

During the third quarter, the REIT completed two sales: Two Independence Square at 300 E St. SW in Washington D.C for $360 million, or $593 per square foot; and 8560 Upland Drive, an 149,000 square foot office/warehouse building, which was Piedmont's last asset in Denver, sold $17.6 million.

On February 10, 2010, the re-named REIT listed its Class A common stock on the New York Stock Exchange. It recapitalized its common stock, creating three Class B “tranches” that converted to Class A common over the following 11 months to become exchange tradeable. According to Blue Vault’s Nontraded REIT Full-Cycle Performance Study, the REIT’s average rate of return to its initial shareholders was 5.19% through the listing of its final tranche of common stock.