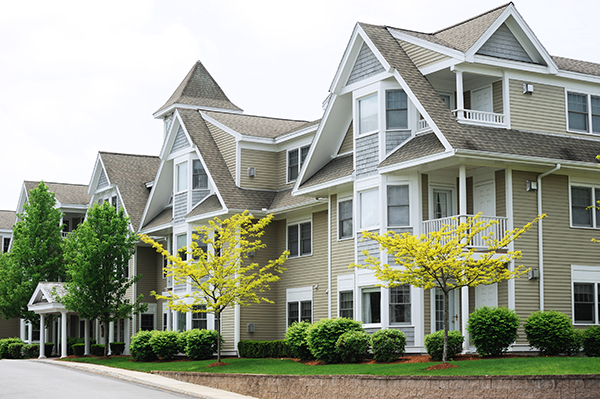 The Valuation Committee, upon receipt of CBRE’s valuation report, concluded that the range between $13.91 and $15.76 for the company’s estimated value per share proposed in the report was reasonable and recommended the board adopt $14.85 as the estimated value, representing a weighted average of the range reflecting the use of different discount rates in the sensitivity analysis. The increased NAV is 2.7 percent above the previous NAV per share of $14.46 as of December 31, 2015. CBRE consented to the REIT’s description of the valuation process and the total appraised value of the REIT’s real estate properties of $1.69 billion.

According to the company’s press release, “The estimated value per share was determined by STAR’s board of directors based on independent, third-party firms that conducted property-level and aggregate valuation analyses on STAR’s 34 apartment community properties plus cash and other assets, less the estimated value of outstanding mortgage debt and other liabilities, divided by the number of shares issued and outstanding on an adjusted fully diluted basis.”

Ella Neyland, president of Steadfast Apartment REIT said, "For a second year our estimated value per share reflects a notable increase after achieving what we believe was one of the non-traded REIT industry’s best valuations relative to initial share price in the shortest time since escrow break. We believe that this continues to validate that our hands-on approach to property management, including making small aesthetic improvements to individual properties, can have an ongoing impact on the portfolio’s overall value." The REIT broke escrow on February 17, 2014.

Steadfast Apartment REIT has invested more than $1.50 billion in 34 apartment communities in 11 states. Steadfast Apartment REIT is sponsored by Steadfast REIT Investments LLC, an affiliate of Steadfast Companies, a group of integrated real estate investment, management and development companies. Steadfast Companies, with its corporate office located in Irvine, California, employs a staff of over 1,900 professionals in the United States and Mexico. As of December 31, 2015, Steadfast Companies owned, operated or managed over 34,000 multifamily apartment homes across 25 states, two retail shopping malls, three commercial developments and three resort hotel properties outside the United States.