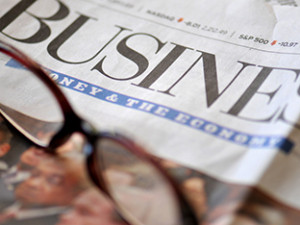 In an 8-K filed with the SEC on October 2, 2019, Steadfast Apartment REIT reported refinancing $201.8 million of existing variable rate loans with PNC Bank with new fixed-rate Freddie Mac loans in aggregate principal amount of $215.9 million.  Each of the loans has a ten-year term, with interest-only payments for the first five years.  The REIT paid $809,753 in aggregate loan origination fees to the lender in connection with the refinancings and Steadfast Apartment Advisor, LLC earned a loan coordination fee of $600,000.

Steadfast Income REIT announced on September 30, 2019, that it had refinanced $79.8 million of its variable rate debt with new fixed-rate Freddie Mac loans, two with PNC at fixed rates of 3.56% and one with NKF at 3.62%.