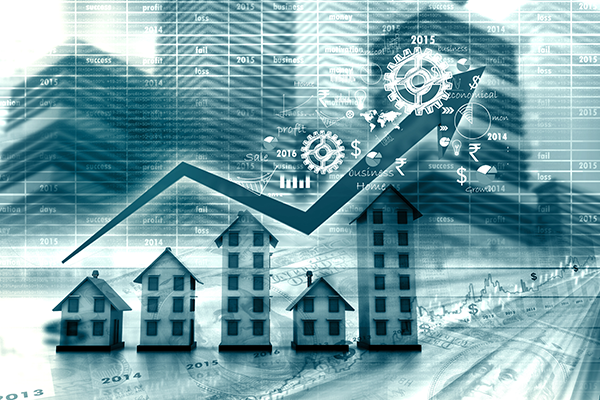 On April 19, 2018, the board of directors of SSGT (the “Board”) approved an estimated value per share for Class A shares and Class T shares of $11.58 based on the estimated value of assets less the estimated value of liabilities, or net asset value, divided by the number of shares outstanding on an adjusted fully diluted basis, calculated as of December 31, 2017. This valuation was performed in accordance with the provisions of Practice Guideline 2013-01, Valuations of Publicly Registered Non-Listed REITs, issued by the Investment Program Association (“IPA”) in April 2013 (the “IPA Guidelines”). The Board previously approved estimated values per share of Class A shares and Class T shares of $11.56 as of December 31, 2016.

The Committee approved the engagement of Duff & Phelps, LLC (“Duff & Phelps”), an independent third party real estate valuation and advisory firm, to provide valuation services for the REIT’s assets and liabilities and a calculation of a range of the estimated value per share of our Class A shares and Class T shares as of December 31, 2017.

The current valuation of $11.58 was based upon an appraisal by Duff & Phelps, as of December 31, 2017, of the REIT’s 24 self storage properties that it owned as of December 31, 2017 (the “Appraised Properties”) on an individual property basis and was otherwise conducted in accordance with the IPA Guidelines.

According to Blue Vault, Strategic Storage Growth Trust, Inc. began its initial offering in January 2015, issuing Class A shares at $10.00 per share.  The distribution yield for Class A shares, based on the original $10.00 offering price was 4.00% as of December 31, 2017.

SmartStop Asset Management, LLC Announces the Acquisition of a 760-Bed Student Housing Community Near University of South Carolina for $64.5 Million