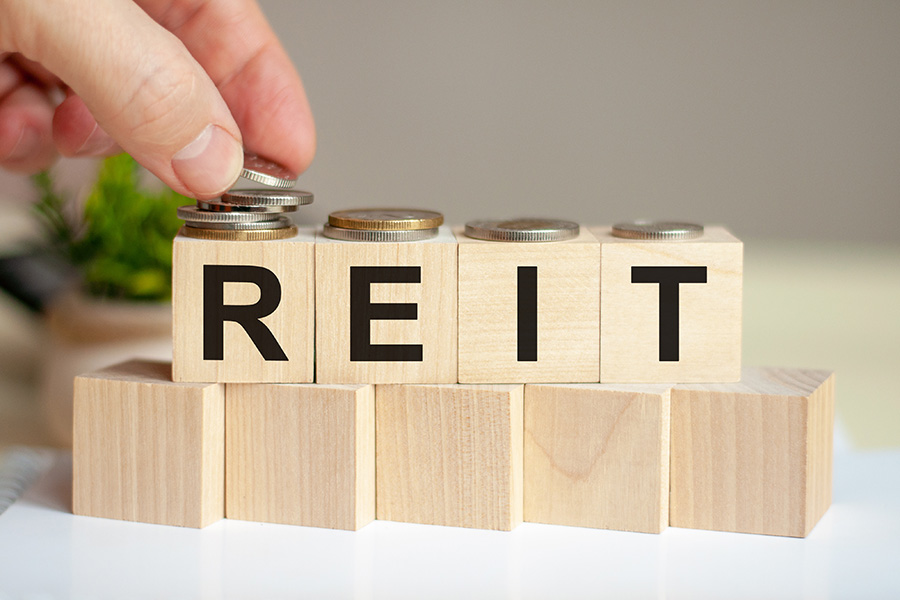 Following are the terms and conditions of the Class T, S, D, I and C Share Repurchase Plan filed with the SEC by Blackstone Real Estate Income Trust, effective as of December 30, 2022.

If the Transaction Price for the applicable month is not made available by the tenth business day prior to the last business day of the month (or is changed after such date), then no repurchase requests will be accepted for such month and Stockholders who wish to have their shares repurchased the following month must resubmit their repurchase requests. The Transaction Price for each month will be available on the Company’s website at www.breit.com and in prospectus supplements filed with the Securities and Exchange Commission.

The Company may, from time to time, waive the Early Repurchase Deduction in the following circumstances (subject to conditions described below):

· in the event that a Stockholder’s shares are repurchased because such Stockholder has failed to maintain the $500 minimum account balance; or

· due to trade or operational error.

While the liquidity offered to common shareholders via the share repurchase programs of the continuously offered nontraded REITs are an innovation that has made these programs attractive to investors wishing to diversify into alternative assets such as commercial real estate, it’s also important to recognize the limitations on liquidity inherent in such investments. With the recent downturn in the NAV’s of nontraded REITs after several years of continuously increasing NAVs, it is not surprising that some shareholders have sought to liquidate their holdings. There may be arbitrage strategies affecting the demand for repurchases as the listed REIT valuations have fallen drastically over the past year, making the NAVs of nontraded REITs appear relatively over-valued. However, the ability of the managers and boards of the continuously offered nontraded REITs to limit repurchases is important in maintaining their long-term investment strategies in alternative assets.

*This phrase implies that foreign investors such as those cited by Blackstone REIT’s management as the source of a significant portion of the REIT’s recent repurchase requests are not subject to the Early Purchase Deductions which other short-term investors may face.