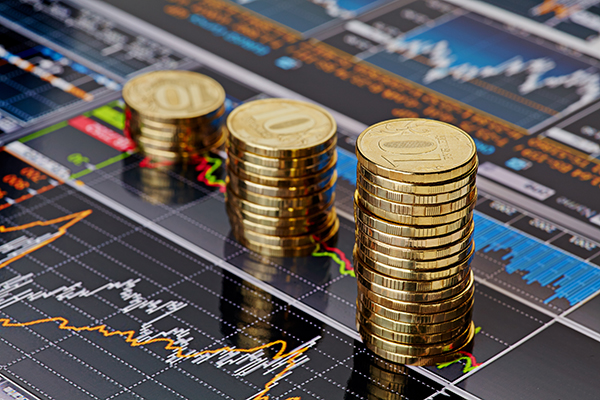 On October 10, 2017, KBS Real Estate Investment Trust, Inc. filed articles of dissolution with the State Department of Assessments and Taxation (“SDAT”) of Maryland pursuant to the Company’s plan of complete liquidation and dissolution. The Plan of Liquidation was approved by the Company’s board of directors on October 5, 2016, subject to stockholder approval, and was approved by the Company’s stockholders on January 27, 2017. The Articles of Dissolution became effective upon their acceptance for record by the SDAT on October 10, 2017.

As of the Effective Date, the Company directed its transfer agent to close the Company’s stock transfer books and at such time cease recording stock transfers except by will, intestate succession or operation of law. The right of a holder of record of the Company’s common stock to receive distributions in accordance with the Plan of Liquidation and Maryland General Corporation Law, is not affected by the filing of the Articles of Dissolution.

In a Proxy Statement filed in November last year, the REIT’s board of directors unanimously determined that a planned liquidation would be more likely to maximize shareholder value and recommended that shareholders vote to approve the Plan of Liquidation. On January 27, 2017, it was approved by shareholders. Since that time, the REIT has been selling its remaining assets. On October 2, 2017, it completed the sale of the Plaza in Clayton, a 16-story office building in St. Louis, Missouri for $85.5 million, generating net cash to the Company of about $83.9 million.

Prior to the sale of its last remaining properties, as of June 30, 2017, the REIT reported cash on its balance sheet of $238.4 million. Net assets on a liquidation basis as of that date were $442.8 million, or approximately $2.40 per share. In that report, the Company stated, “Net assets in liquidation represents the estimated liquidation value available to stockholders upon liquidation. Due to the uncertainty in the timing of the anticipated sale dates and the estimated cash flows, actual operating results and sale proceeds may differ materially from the amounts estimated.“

Investors in the Company’s common stock in 2006 paid $10.00 per share. Total distributions paid by the REIT since 2013 have totaled $7.80 and with the estimated final liquidating distribution of $2.40, total distributions to shareholders would be $10.20 over the life of the REIT.