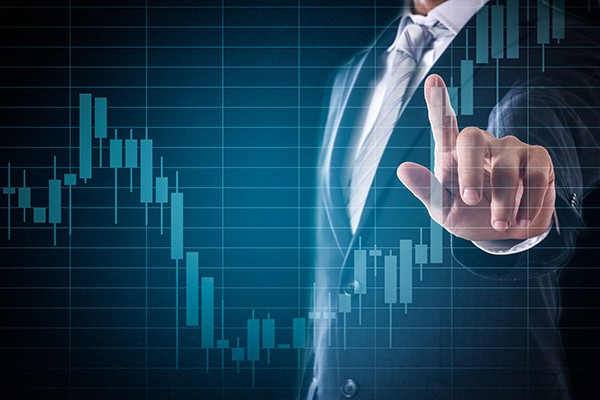 In a letter to shareholders on March 29, Steadfast Income REIT announced an updated net asset value per share for the company’s common stock of $10.84 per share. The company’s previous NAV per share was $11.65, as of December 31, 2016, representing a decrease of about 7 percent.

In a letter to shareholders and a video to advisors outlining the reasons for the decline, the company explained that oil price volatility in recent years impacted markets like Houston and Oklahoma City where it maintains a significant presence. The company believes that these markets are improving and continue to exhibit upside potential.

Additionally, the REIT sold properties where the proceeds had not been deployed before the year-end valuation, and uninvested cash creates a drag on funds from operation until deployed.

Other reasons include transaction costs incurred from the joint venture sale with Blackstone REIT, 2017 redemptions calculated at the previous $11.65 NAV per share, and distributions were paid in cash rather than the industry average of 50 percent cash and 50 percent shares of common stock.

The board also authorized a tender offer for up to $100 million shares of common stock priced at $9.00 per share for shareholders who desire immediate liquidity. In connection with the offer, the company’s share repurchase program will be temporarily suspended at the end of the month.

Steadfast Income REIT invests primarily in the multifamily sector, including stable, income-producing and value-added properties. The company launched its initial public offering in July 2010 and concluded its sales of shares of common stock in December 2013 after raising $745 million in investor equity, including DRIP proceeds. The company owns a multifamily property portfolio of 48 properties with a total purchase price of $1.2 billion, comprising 12,156 apartment units. The units were 93.8% occupied as of December 31, 2017.