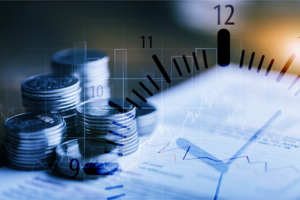 American Realty Capital New York City REIT Inc.’s board reactivated the company’s share repurchase program only for the period from August 25 through September 24, 2018.

In addition, the board approved an amendment and a subsequent suspension of the program after the reactivation period that will remain in effect until the company resumes the payment of its regular cash distributions. The REIT suspended its common stock distributions, effective March 1, and expects to evaluate its distribution policy no sooner than February 2019.

According to the REIT’s 8-K filed on August 24:

“The repurchase price per Share, shall (as adjusted for any stock dividend, stock split, combination, reorganization, recapitalization, reclassification or other similar event involving a change in the capital structure of the Common Stock) equal 100% of the published estimated per-share net asset value in effect on the last day of the Fiscal Semi-Annual Period or the 2018 Period, as applicable, in which such repurchase request was received.”